What is Chen-Style Tai Chi?

In the development of Tai Chi, Chen Wangtin (pictured below) drew upon his military experience, his family martial art of Cannon Boxing, Taizu Long Fist, Shaolin Kung Fu and other popular styles of the period in to one system.

He combined these arts with Daoist principles of Yin and Yang from the I Ching (Book of Changes), traditional Chinese medicine theory and qigong breathing exercises creating a dynamic internal martial art. 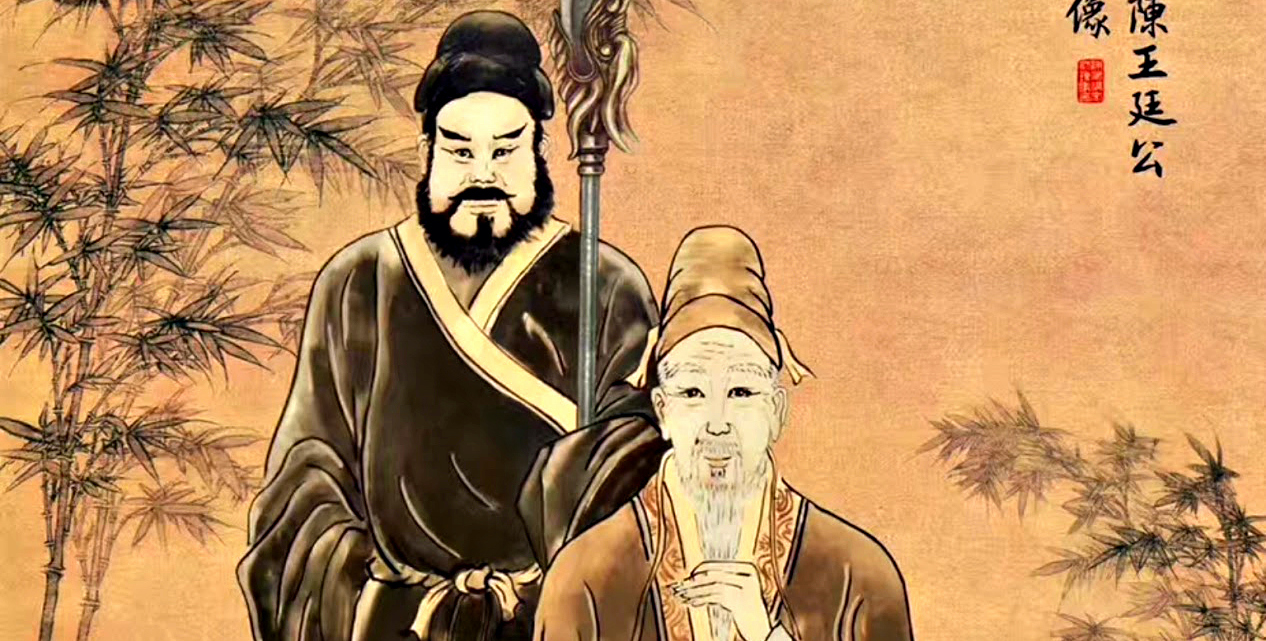 Originally Chen Wangtin developed seven sets of boxing routines. Once the art was passed to Chen Changxing (1771-1853), the seven sets were standardised in two routines which are now known as Lao Jia (old frame including two routines). Around the same time Chen Youbeng developed Xiao Jia (small frame) from the seven sets. Chen Fake (1887-1957) the grandson of Chen Chanxing, added techniques to the old frame (Lao Jia) and this is known as Xin Jia (New Frame). Lao Jia (old frame) and Xin Jia (New Frame) both have two routines and are still practiced in Chen Village along with sword, sabre, spear, halberd, pole routines and push hand methods.

The intrinsic power of Tai Chi was so great that it was only passed from master to student in great secrecy and remained hidden for almost 300 years within the village. It was not until the 14th generation of the Chen family (around 130 years ago) that Chen Chanxing taught the art to Yang Luchan. Yang Luchan (founder of Yang style Tai Chi, pictured below) was the first to take the art away from the village and quickly his reputation spread throughout China as an unbeatable Kung Fu Master. 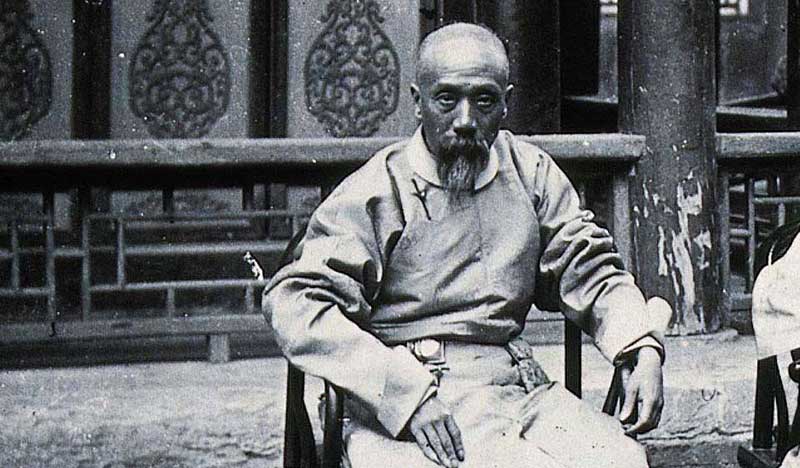 What other styles are there?

Apart From Chen Style Tai Chi there are another four recognised styles of Tai Chi. These styles are Yang, Wu, Wu (Hao) and Sun styles and these can all be traced back to Chen Style Tai Chi. During the popularisation of the other styles namely Yang style, Chen style remained within the village. During this time in Chen village, practitioners of Chen Tai Chi remained loyal to its tradition; it was kept as their treasured secret.

Chen Style Tai Chi has only recently made its appearance on the world scene and is fast becoming the most popular form of Tai Chi in the world today. Both young and old Tai Chi practitioners are beginning to appreciate why generations of the Chen family were determined to maintain their sacred art in its purest form so that every one may experience the maximum benefits under their strict guidance.

The next article describes at the exercises within the form and explains the component parts that make it up.

What makes up Chen Tai Chi?