What is Tai Chi?

Tai Chi is a complete system of movement that uses mind and body together to promote health and wellbeing.

This article looks at some of the background and benefits you'll get from taking up the art.

It’s a Chinese Martial Arts style (or “kung fu”) developed in the 13th century, and continually improved and innovated.

This definition often confuses people. How can the image of Tai Chi I see in movies and on TV of old people waving their hands in the park be a martial art? And how can a martial art help my meditation and wellbeing practice? Tai Chi is full of these curiosities and seeming contradictions. 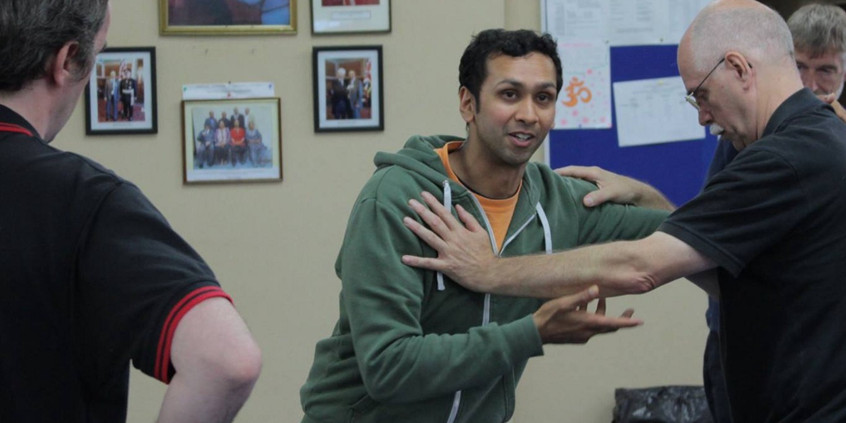 The best way to understand Tai Chi is as a body method. We don’t often think about the mechanics of our day-to-day activity unless something goes wrong: like how we crawl, walk or run, how we lift things up and move them around, our automatic reactions when we fall over or catch a ball. Deeper than that: we don’t often think about how we breathe, which parts of our back we activate when we bend over, or the connection between our torso and legs. Those things just work, right?

The short answer is: yes of course, they do. But don’t we also get sore and achy, get back problems as we get older, and start to feel less… sprightly? Like all aspects of the body, it can be made to work better. The reason older kung fu and Tai Chi masters can move like a 30-year-old is because they have been practicing this kind of exercise and improved the efficiency of their body.

Tai Chi exercises stimulate all the systems of the body. They are based on Daoist principles of Yin and Yang -- the “Yin Yang” symbol is in fact, the Tai Chi symbol. These principles are based on balance and change: one thing goes up, another goes down. One thing goes in, one goes out. Martial application is balanced with breathing and meditation.

These exercises consist of deep breathing and meditation; soft and hard movements; spiralling and twisting actions; jumps and leaps and explosive energy release. They can be combined for a number of applications. The most well known is the forms -- the iconic long sequences of movements seen in the movies or TV. Different applications of the same movements can be used for everything from meditation to fighting. 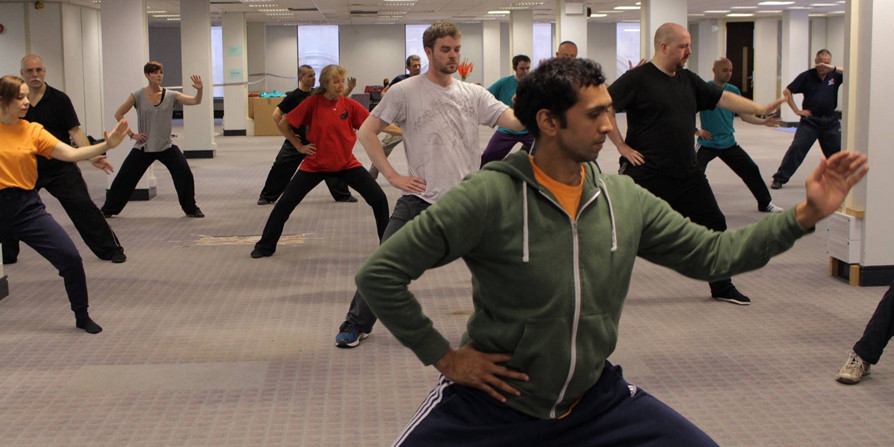 From the outside it might look like there is no connection whatsoever between a sparring match and a breathing exercise. Of course, they are not directly connected: but nevertheless they share the same principles of movement: practicing the connection between arm and hand, torso and legs, legs and feet, and feet and hands for example. The depth and complexity of those connections is both what makes Tai Chi so hard to learn, and what makes it so good for people of all ages.

Simply put: learning Tai Chi makes your body and mind work better together in everything you do.

Next we will look at the origins of the style we teach at Tai Chi School: Chen Tai Chi.

What is Chen Tai Chi?