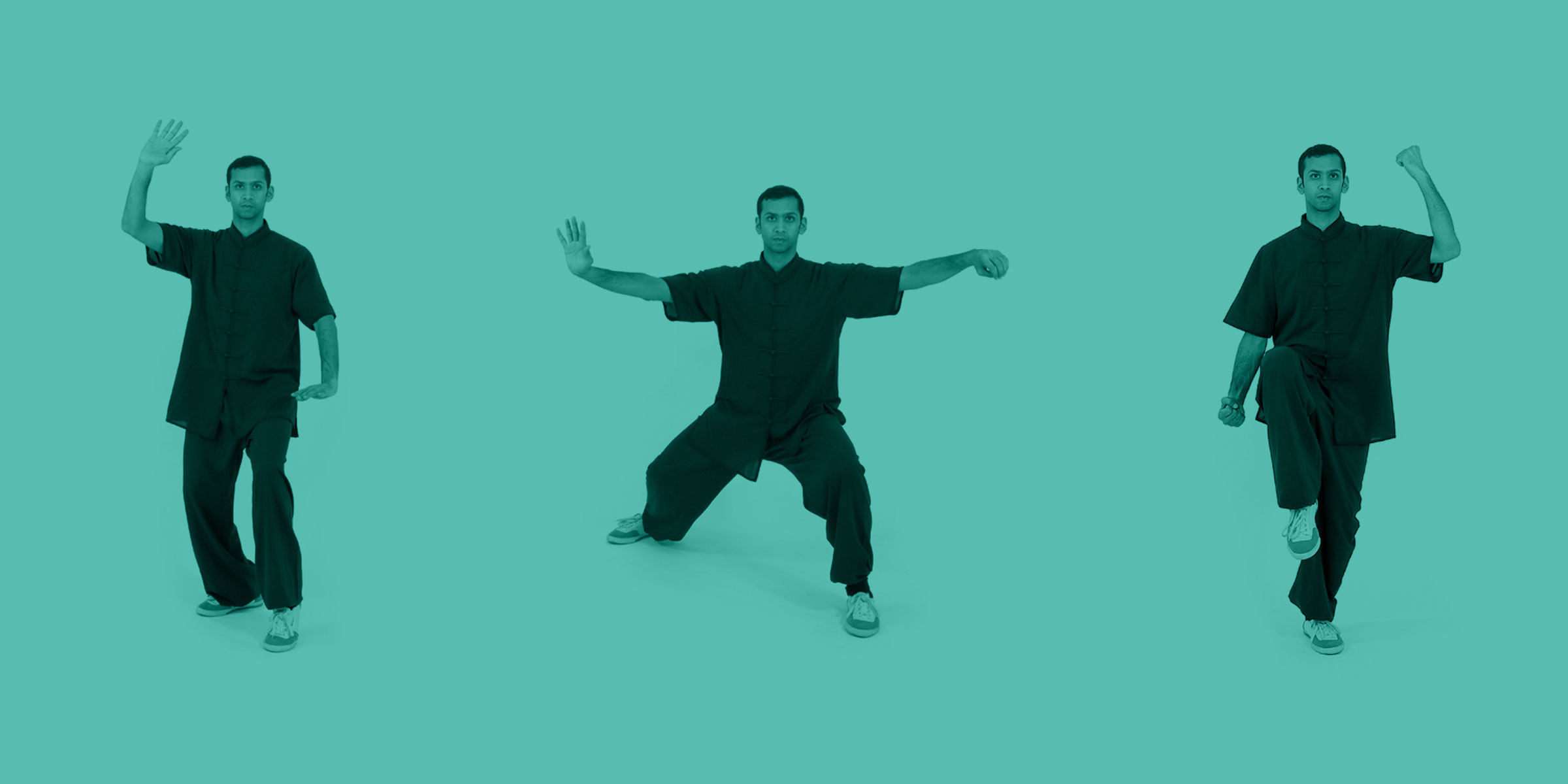 The Chen Tai Chi Eight Form is a great introduction to Chen Tai Chi and contains all the foundation blocks of advanced Tai Chi practice, while being possible to practice in a small space.

The form contains the five main postures, stances or movements of Chen Tai Chi. These are: Tai Chi Stance, Lazily Tying Coat, Single Whip, White Crane Spreads its Wings, and Diagonal Posture. While the form is short and the movements can be learned relatively quickly, the core concepts are exactly the same as the long forms. The essence of Chen Tai Chi is the five stepping methods and eight energies, principles and concepts which are very hard to learn and will take a long time. This form keeps the practitioner focussed on the essential mechanics, which are much more important to learn than memorising long routines.

The five stepping methods are: forwards, backwards, stepping to the right and to the left, and learning to keep your root. These steps are used when moving from position to position in the form. The eight energies or principles are: peng (ward off), lu (deflect), ji (squeeze/overcrowding), an (push), tsai (locking), li (splitting), zhou (elbow) and cou (shoulder/bumping). These methods can be found throughout each movement of the form.

Back to Tai Chi Foundation Course